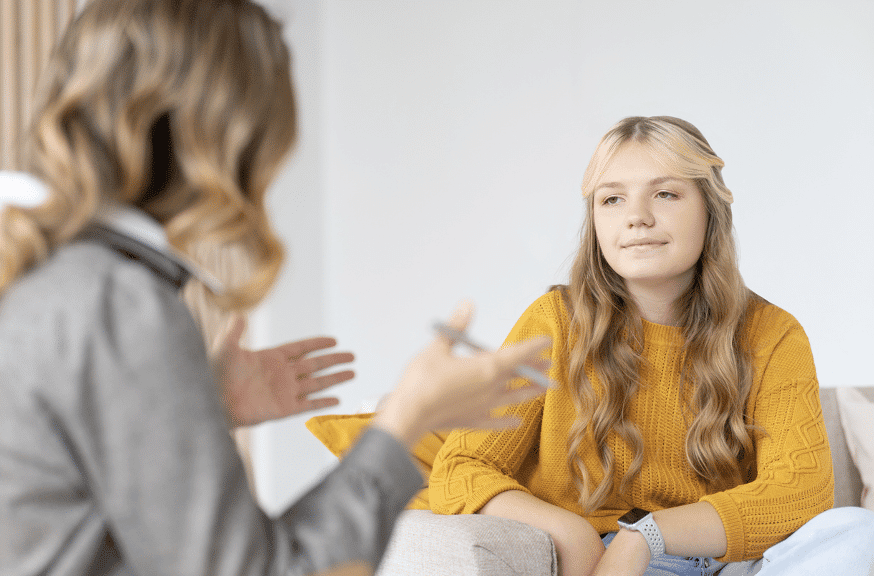 A Orlando lie detector test was recently used by our client Marilyn during her employment process. Marilyn wanted her potential new employee to undergo an lie detector test to prove she could be trusted. Here is Marilyn’s story and how Lie Detector Test helped her case.

After lockdown Marilyn saw a huge increase in divorces and disputes at her law firm. Feeling the pressure, Marilyn decided to hire a new member of staff. Due to the nature of the job, Marilyn decided to look into polygraph testing for potential candidates. Marilyn came across Lie Detector Test and read our blogs on employees taking tests for employment. Marilyn decided she would book a test for the successful candidate. She would make sure that the candidate was happy to take an lie detector test.

Can you keep a secret?

Three weeks into interviewing, Marilyn met Anna and decided she was the right match for the job. Anna had been to study at university in Orlando and this would be her first role since graduating a month beforehand. Marilyn explained to Anna that she wanted the successful candidate to undergo an lie detector test and therefore asked if she would object to taking one. Anna said she had no problem taking an lie detector test and agreed it was a great idea to offer reassurance to Marilyn.

A week after her second interview, Anna was offered the job, subject to passing her lie detector test. Two days later, she turned up to our Orlando office and took her lie detector test. She passed the test, which including an array of question about Anna’s experience in keeping secrets and client discretion. Marilyn thanked Lie Detector Test for their professionalism and help, and is delighted to have Anna on board as a valuable member of staff.