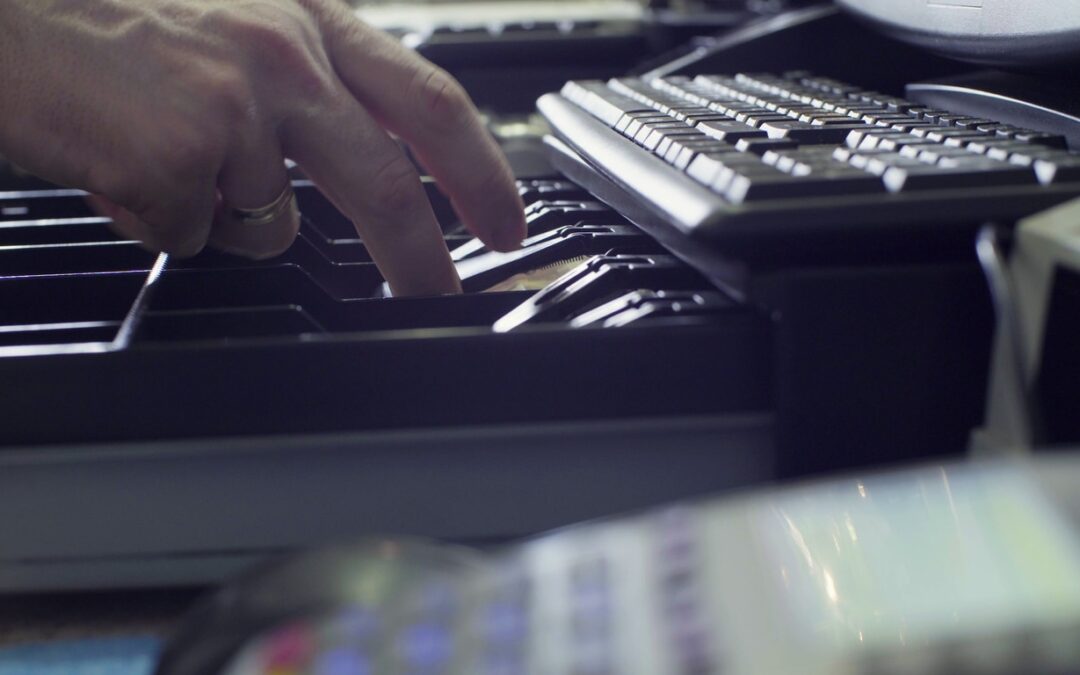 A Lakeland Lie Detector Test recently dismissed rumours of theft. Our client Michael came to us when his company accused him of stealing cash from the till. Here is Michael’s story and how Lie Detector Test helped him prove his innocence.

Michael was made redundant from his job in Lakeland during the pandemic. Worried he would fall behind with his mortgage payments, he took on work at a local garden centre. The garden centre was family owned and he had grown up with the owner’s son, so knew the owners well.

Michael recalls how the issues started at work when the company took on another temp. He says the temp was rude, untrustworthy and always seemed to have a grudge against Michael. He told Pam and Troy, the couple who owned the centre, a few times about his issues with Jason the new temp. They reassured him they would keep an eye on things but dismissed any claims of him being rude to Michael.

Things became too much for Michael one day with Jason and he went to speak to Troy in the office after his shift. He told Troy that he had caught Jason taking money from the till, but to his surprise Troy told Michael that Jason had already come to tell him that he had seen Michael taking from the till. Given the fact that Michael was on till duty and not Jason, Pam and Troy were inclined to believe Jason. The couple didn’t have CCTV that covered the till point, so gave both Michael and Jason a warning and time off from work whilst they decided how to proceed.

Michael was extremely angry that Jason had accused him and decided to research options and advise online. He came across the Lie Detector Test website and decided to book a test for two days later. He decided that taking a test showed he was innocent and would be enough to clear his name of Jason’s accusations.

Two days later Michael turned up to our Lakeland lie detector office and had bought Troy along with him. Michael took his test in just 45 minutes and the test showed he was telling the truth. Troy apologised to Michael and thanked both him and Lie Detector Test team for taking the test. Jason has since been let go from the garden centre after another member of staff said he had been rude to a customer, and she had also witnessed him stealing tools and equipment.

If you have been wrongly accused of something you didn’t do, or you are worried your employee is lying to you, then  book an Lie Detector Test with us today online.