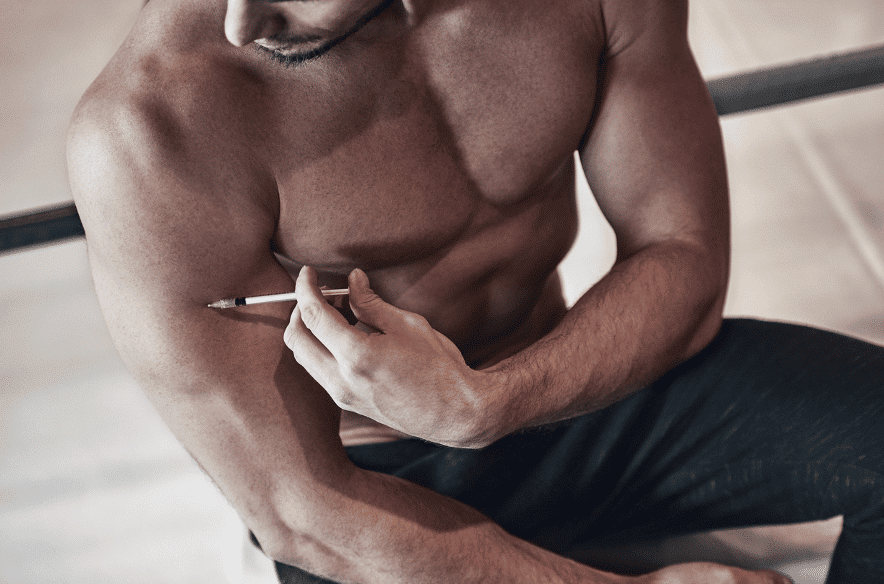 A Fort Lauderdale lie detector test recently helped prove drug dealing. Our client Daniel came to us when he suspected his employee, Tom, was guilty of dealing drugs to clients in his Gym. Here is Daniel’ story and how Liedetectortest.com got him the results he deserved.

After the pandemic, many people were left out of shape and wanting to return back to the gym. Daniel saw a huge increase in the demand of his privately owned gym so decided to invest into three new personal trainers. He employed Stacey, Tony and Tom who all started a month later. Tom had come from a large chain gym but had qualifications in bodybuilding and strength and conditioning which made him a key investment for Daniel. He was the youngest out of the new staff, but showed the most drive and ambition and Daniel remembered how well he had come across in his interview and how much the members had loved him on his two trial shifts.

Two months into the new staff starting, Daniel started to notice certain members were leaving his gym. He asked staff to hand out feedback forms and had a few complaints about Tom. Comments were made about feeling uncomfortable with his new clients who had followed him to the new gym. They said the younger boys seemed aggressive, rude and unapologetic about hogging equipment. Daniel decided to talk to Tom and share the customer feedback with him. He suggested that Tom try using the private PT room with his clients instead, Tom apologized and agreed he would do so.

On a routine staff check, Daniel was shocked when he found multiple drugs in Tom’s locker. Tom argued that they were all prescription drugs to help with his hormone imbalance. He said he could bring in a letter from his GP explaining them. Daniel issued a temporary suspension to Tom until he bought in his GP letter. A week later Tom bought in the letter and continued to work at the gym. However, Daniel started to notice that some of the customers in the gym were acting strangely. Given the drugs found in Tom’s locker he now suspected Tom could be selling drugs to his clients.

Daniel searched his options online as to what to do about the situation. He came across the liedetectortest.com website and blog. Daniel spoke to us on our free help line and decided to book a polygraph test for Tom. He knew Tom could take the exam on one of his lunch breaks. Two days later both Tom and Daniel turned up at our Fort Lauderdale office for Tom to take his lie detector test test. Tom failed the test and he confessed to Daniel that he had been selling steroids and other drugs to his clients. Furthermore, the GP letter that Tom had bought in was faked. Daniel terminated Tom’s contract immediately and told him his clients weren’t welcome at the gym either. He thanked EyeDetect Test UK for helping him get the truth he needed to save his hard-earned business from failing and being associated with illegal practices.

If you suspect a friend or partner has developed a drug addiction or is dealing drugs then book a lie detector test with us today online. You can also call our free helpline on 0800 368 1234 for advice and booking information.